2016 Terms – Brent Berhens resigning – Cindy Rauhn who was not in attendance was nominated to fill this position. Kevin asked for a motion, and a vote was approved for Cindy to fill this board position.

2015 Term Pete Nyhus and Dean Soltis resigning, Mike Vold and Tom Conzimeus were nominated through a motion and and a verbal vote approved this motion.

Kolt Ringer was nominated and a verbal vote approved his position on the board for Sheila’s expired term.

John Hastings will be resigning as PLA’s COLA representative. He gave a brief description of the position and Kevin asked for volunteers from the attendees to fill this position. No one volunteered at the meeting.

The meeting was adjourned and a picnic followed the meeting. 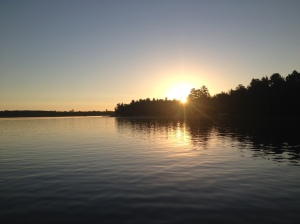